UnREAL is an American drama series about the behind-the-scenes drama of a fictitious dating competition show called Everlasting. Starring Shiri Appleby as a young reality television producer pushed by her unscrupulous boss Constance Zimmer to swallow her integrity and do anything it takes to drum up salacious show content. 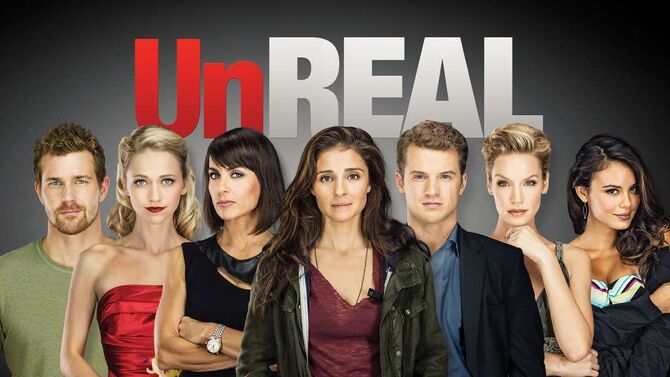 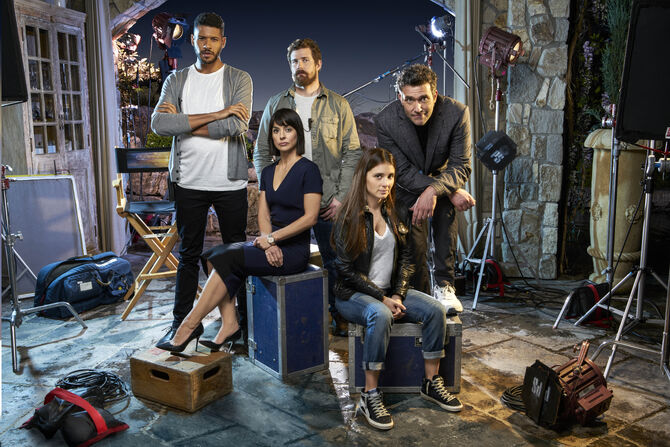 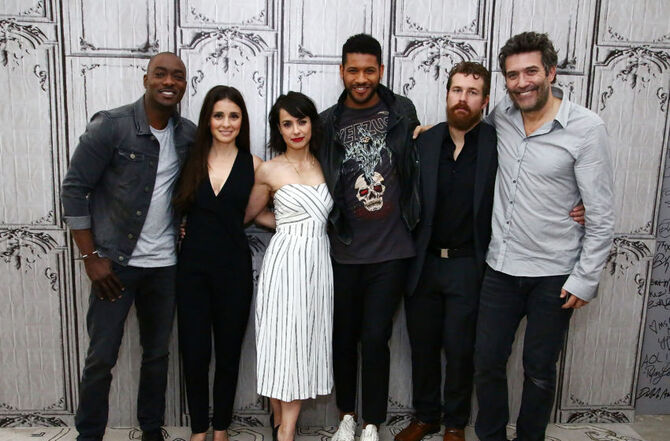 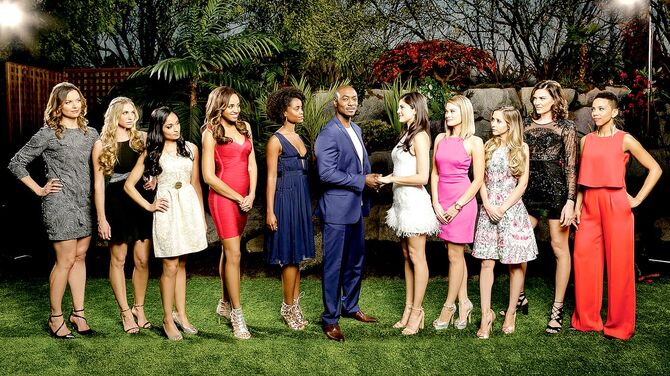 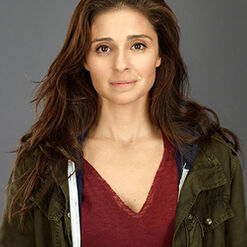 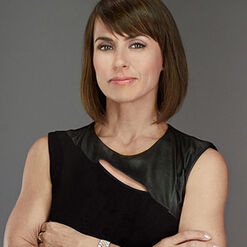 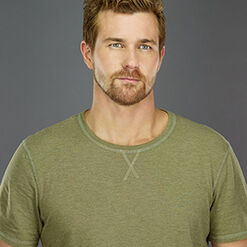 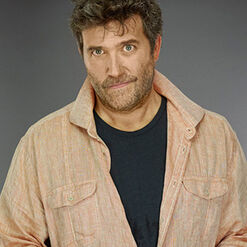 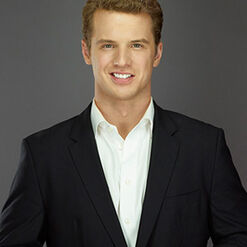 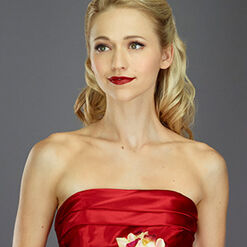 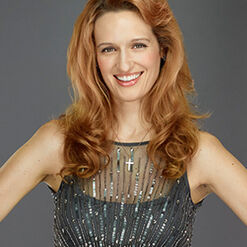 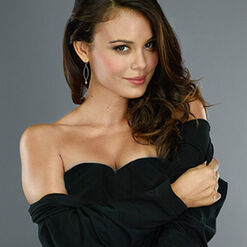 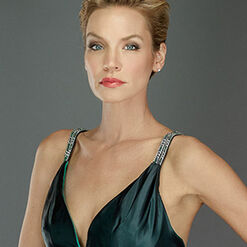 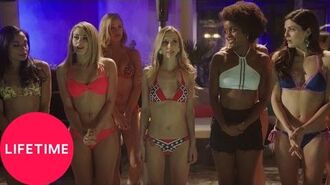 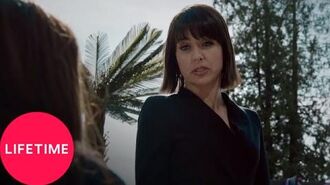 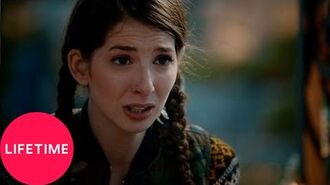 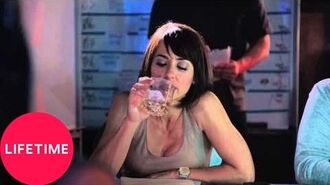 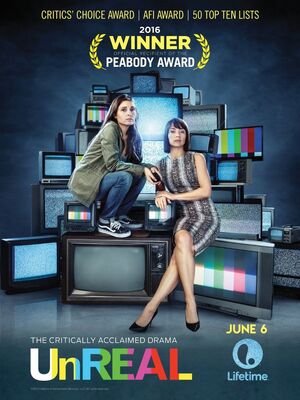 What they said: Friday at the Ryder Cup  RyderCup.com...

LeBrun: Roberto Luongo and Ryan Miller prepare for Olympic rematch, this time in suits  The Athletic...

Community content is available under CC-BY-SA unless otherwise noted.
Advertisement